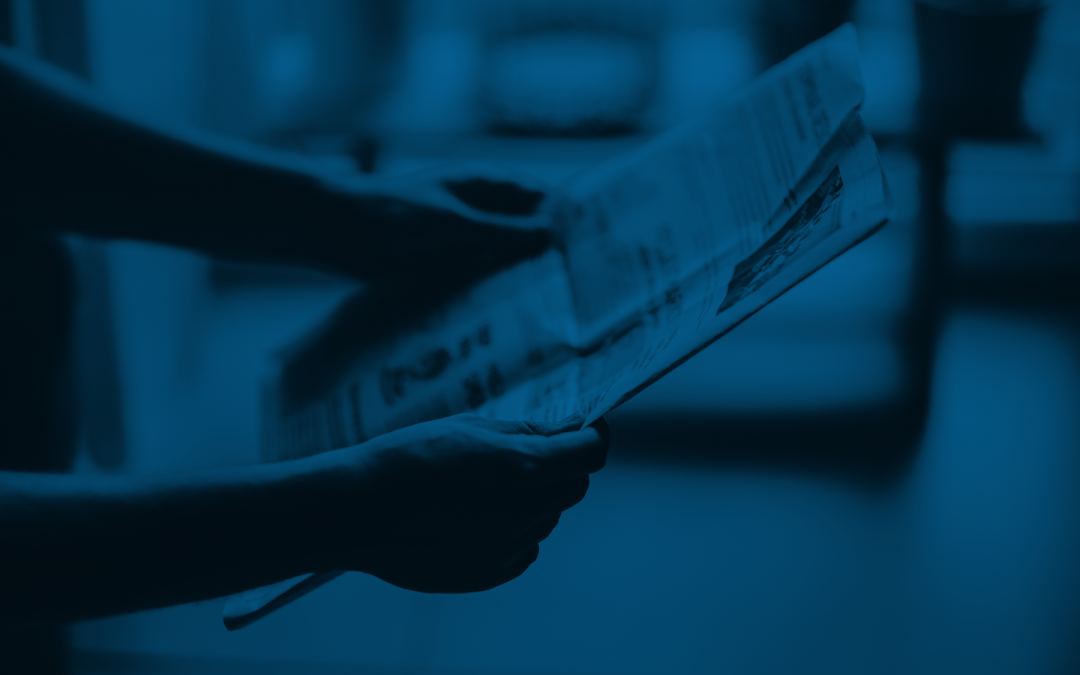 Stephen Hamilton was quoted in The Province in a reader’s Q & A piece by Tony Gioventu, Executive director of the Condominium Home Owners Association. A reader asked what would happen if she and her strata co-owners did not approve the budgets proposed by their strata corporation at their annual general meeting. The full question and answer is reproduced below:

Dear Tony: Our strata sent out notice of the annual general meeting in February with three separate budgets. One has no increases in fees and less than $10 a door going into our contingency each month; the second has a modest five-per-cent increase in operations; and the third, a 25-per-cent increase that puts almost $100 a month in the contingency. The footnote says we must vote on one of the budgets by majority vote as no amendments are permitted at the meeting. What happens if we don’t approve any of the budgets? Rhonda FR, Tsawwassen

Dear Rhonda: There are many myths on the approval and amendment of annual budgets. However, simply put, the proposed annual budget issued with the notice may be amended by majority vote at the annual general meeting before it is approved, and there is no limit to the amount or number of amendments. The only proviso is that those items in the annual budget occur once a year or more frequently, and you meet the minimum contingency contribution of 10 per cent of your annual operating budget if your balance has fallen 25 per cent below the amount of your annual operating budget.

There is nothing that prohibits multiple budgets as examples so the owners understand the impact on their strata fees. You will be required to choose one of those budgets to vote on, and it could be amended before it is approved by majority. But if it is defeated, your strata corporation will have defeated the annual budget and be required to convene a special general meeting within 30 days to present a new proposed budget to the owners. My experience of multiple budgets or resolutions for special levies is always the same. The strata owners become divided and nothing is approved.

The proposed budget is an estimate of known and projected expenses for the coming fiscal year. The amount that is contributed to the contingency reserve fund is approved as part of the majority vote for the annual budget and reflects upcoming expenses, depreciation planning recommendations, possible emergencies such as insurance deductibles or an unpredictable snowy winter, and may vary year to year.

Everyone agrees that 10 per cent of the annual budget is never enough to plan for the future. Look closely at your depreciation report estimates. The more you can plan for future costs, the less likely you are to need special levies.

Special levies are simply deferred strata fees. According to Stephen Hamilton, a Vancouver strata lawyer: “While special levies may appear attractive, they often result in failures to pay the levy and court actions to order the sale of a strata lot. Everyone in the strata pays the price. While the strata will still be able to collect their special levy, the court and legal costs are not always fully covered and the strata can be left picking up the remaining costs that can easily reach $5000 to $7,500.”

Compound that by five or 10 units and it is a significant expense the remainder of the owners end up paying. It is easier for owners to plan monthly contributions over the long term than it is to be faced with a $10,000 special levy they cannot afford. If you annually look at the major projects in the next 10 years of your strata, you can start a financial planning process that will be easy for your owners to understand.

HOW CAN WE HELP YOU?