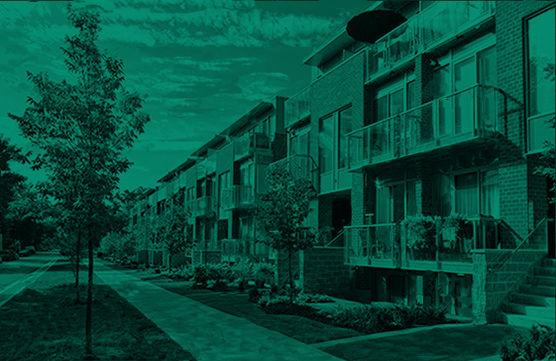 On September 21, 2017 Hamilton & Company led the way in a precedent setting strata windup lawsuit which resulted in a group of condominium owners winning a huge court victory over their neighbours. Lawyer Stephen Hamilton believes that BC Supreme Court Justice Warren Milman’s judgment, which dismissed an attempt by a larger group of owners to wind up their strata corporation and sell assets to a developer, is a warning to strata corporations to ensure they follow the letter of the law. He also believes the judgement created a precedent that could impact other proposed strata wind-ups that are winding through the courts.

Further detail can be found in an article which appeared in Business Vancouver on October 2, 2017 – B.C. Supreme Court rejects condo-building sale attempt

HOW CAN WE HELP YOU?